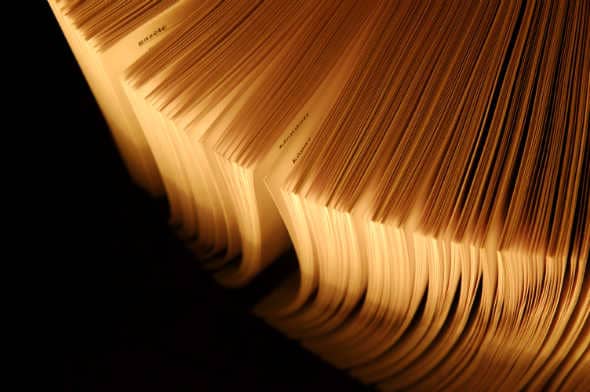 After the astounding success of the Why WordPress series which ran last year, this week I’ll be asking five WordPress Wizards about what’s next for themes, WordPress and frameworks in what is a slightly more focused discussion than last time!

Today Cory Miller from iThemes joins in the conversation.

No, I think it’s a blend of single “typical” themes and all-powerful ones that do cool things and of course everything in between for different niches and functionality needs. WordPress is too diverse and expansive and the needs too great and varied to think there will be one theme or framework that can do everything. Thinking otherwise is arrogance, in my opinion.

The biggest one on our roadmap right now is a Style Manager where people can make quick and easy changes to their theme design that personalizes it for their unique brand. Talking with other theme devs and knowing our own community, customization requests are by far the biggest request we get.

Generally though I would say … anything that makes it easier on the end user, which is almost endless. The menu issue was critical and on our roadmap as well but I’m thankful it’s being solved by, I might add, a premium theme developer in WooThemes. (Score one for commercial enterprises assisting the community!)

I could only see that if WordPress.org hosted an actual commercial theme store, but even then we’re way past that point now with established communities and independent sites, directions and priorities. The primary reason I don’t think it’ll ever happen is a combination of ego and control. We all believe we have the best product and all want all the control — if we’re being honest, that’s why we became entrepreneurs. But I will say … competition is great for theme innovation and for the community. The other theme devs force us to be and do better for our customer communities, and vice versa.

The other theme devs force us to be and do better for our customer communities, and vice versa.

Design (beautiful, attractive design sells a theme), functionality (does it help you do something better or easier), followed by support. People come for the first two and stay for the third … good support is a non-negotiable.