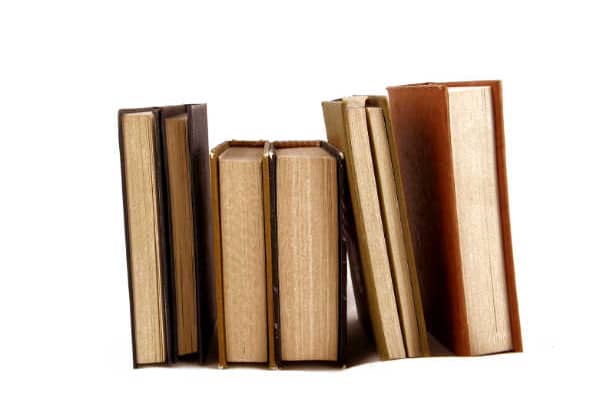 After the astounding success of the Why WordPress series which ran last year, this week I’ll be asking five WordPress Wizards about what’s next for themes, WordPress and frameworks in slightly more focused discussion than last time! The series continues today with Alex Cragg, co-founder of WPShift which enticingly has “made a theme that lets you build your own layout just by dragging and dropping.”

[the-series]
Recently commercial ‘frameworks’ have been increasing in number. Is the way forward a single all powerful theme that has pretty child themes?

I think that for each Theme company independently this will more or less be the case. What won’t happen, is one theme, such as the new 2010 default theme being used by everyone in framework form. Child Themes are still fairly unheard of, which is a shame because they are so powerful. I do think that the continued success of Frameworks is the mass adoption of Child Themes.

Custom Post Types. This will allow sites to be built in so many new ways, and IMO give finer control over display and organisation.

I think that actually the inverse would happen. If everyone joined forces, a) nothing would ever get done; design and development by committee is tedious, time consuming, and most importantly conflict-causing. B) the theme market would stagnate. Nothing new would ever come about because there would be no commercial or Capitalistic drive for themes to develop more.

The WordPress community has always benefited from sharing code and learning from others. By seeing one dev create a theme with a certain feature, others are inclined to better it, use it, tweak it etc. This all brings about better themes for us all.

Design is always a huge selling point, but good viral and social marketing/advertising goes a long way too. Getting people to know about your product, and getting them to believe that it is what they want (;-)) is crucial. Often, just because a theme has X amount of kick ass features, that doesn’t mean the theme is going to stand out from the crowd, since that crowd is, as you say, always growing bigger.

I’m loving the new default theme that will be released with 3.0. I’ve been playing with it a lot lately, and I like what I see. I think we’re going to see a lot of new bloggers just sticking with that theme when they first install WordPress.