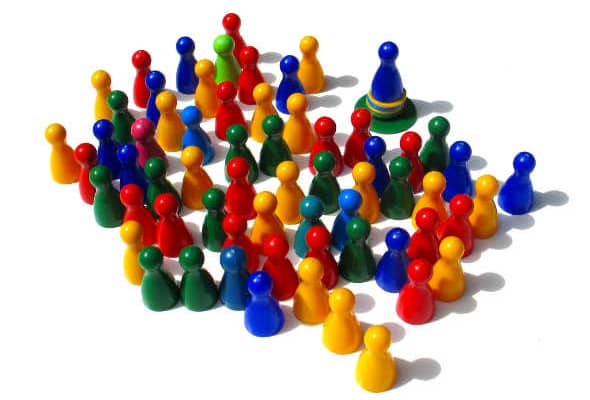 As someone who quite likes being controversial from time to time,  I thought I’d vent some steam on people releasing “modded” premium themes. This post attempts to take an unbiased view, considering both sides and producing a coherent and acceptable conclusion backed by evidence. Attempts, anyway… Throughout the post I’ll quote two people: Ben Gillbanks who co-founded ProThemeDesign and Foress, the guy behind PremiumMod who kicked this off. Thanks very much both of you.

The state of affairs

It’s pretty much this (as far as I can see). A small number of people are (as they entitled to) re-releasing “premium” WordPress themes for free under the GPL, something the license entitles them to. Before release, these themes are often modded slightly, hence the name.

The first people to start this whole thing off (as far as I am aware) were PremiumMod. PremiumMod launched on 5th November, in an attempt to “create a movement” and as far as I can tell, make people aware of the possibility of releasing it to the general public, with or without modification (if they’re licensed GPL). Frankly, they’ve been met with some hostility from some of the community.

The main criticism seems to be these modifications aren’t huge which is true and the only problem I have with these mods at the moment. I asked Foress about this:

If you think the mod themes do not offer ‘improvement’ and shouldn’t do it, then take a step back and look at the new free themes release everyday. Are these new, free themes offering any ‘improvement’? Sadly, if you have been in the WP Community for a while, you will realize most of these theme are almost the same. Why they released it anyway? Because they THINK they will contribute to the community.

Which is fair enough and it’s the best argument for these things I’ve heard. Foress continues:

My secondary answer is, because nobody else do it.

Again, very fair and picks up on the important point of the huge power the premium theme authors are wielding, whether they recognise it or not. But that’s for another day.

The aim of modded themes

So it appears Foress and PremiumMod want to create a movement, encouraging more and more people to release their GPL modded premium themes.

But what affect will this have on the “premium” themes?

Not much, according to Ben Gillbanks who had this to say:

When going GPL I did consider that people would take the theme and modify it and give it away, but I don’t consider it a problem. People will always give away paid software for free – it’s happened for years with pirated applications – and so making the themes GPL just means it’s no longer illegal, however is it unethical?

Ben then goes on as far as to say people downloading his themes for free could even increase sales:

I think that most of the people who download GPL premium themes for free will either not use them or go on to buy them anyway. We won’t support themes that haven’t been purchased from our site unless people purchase a license from us, and we also won’t give out updates (and we release updates quite regularly).

I then asked Ben if he had taken any steps to “prevent damage” to sales. His response, I think, is great:

I haven’t taken any steps to prevent damage. All I do is offer the best service and support I can, with regular product updates, and hopefully that is enough to make people want to purchase a theme from us.

I’m about to launch a theme company, and I’d be seriously annoyed if I found that my theme which I’ve spent a seriously long time making was being distributed for free and I can totally empathise with those who place restrictive licenses on their themes, but if a theme is GPL then you can’t complain when someone redistributes it under the very same license, can you?