Last week I friend of mine who’s a mathematician was helping me out with a formula I was trying to create which could predict how successful a post from a brand page on Facebook was going to be.

We worked for a couple of hours on what I had already and he changed it around a little and added some distributions I didn’t really understand, but by the time we were done we had a formula which we thought would do the trick. 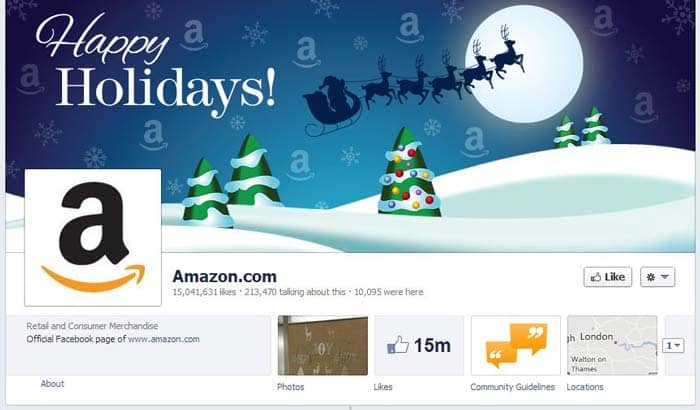 Ah, but how effective are their posts?

We ran a couple of randomly selected posts through the formula and… yep, as we’d hoped, it was working pretty much perfectly and scoring the posts on a scale of 0 – 100, with 0 being the least successful post possible and 100 being wildly successful.

This is, of course, only true in specific circumstances, but those circumstances cast a pretty wide net: the principle applies to most, if not all brand pages on Facebook. Sure, the formatting of the post is hugely important — and the formula accounted for that as such — but the actual content? Not such a big deal. 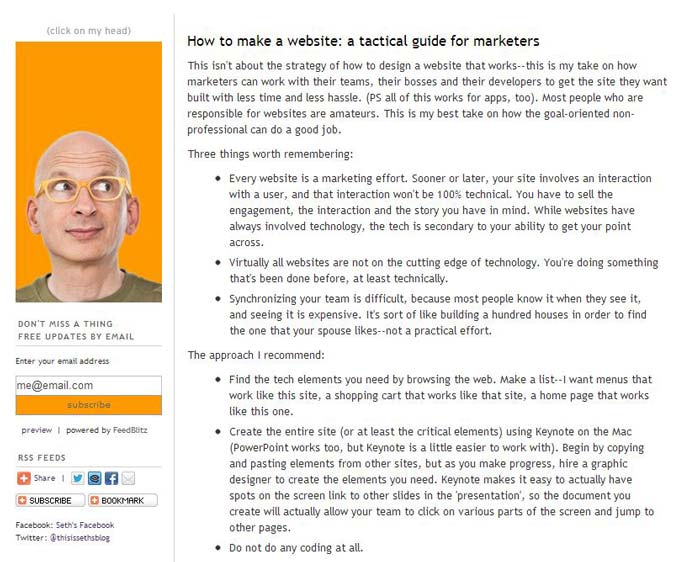 Is it who you are rather than what you know?

So why am I telling you any of this on a blog about WordPress?

Well, let’s take a look at what makes a blog post successful:

In a fluffy, ideal world, that’d be the answer. In practice? In my experience it looks a bit more like this:

We are never ever… reading that much text. Please just post about cat pictures instead.

I’m now going to go back on my claim in the title of this post that the content of your blog’s posts is entirely irrelevant (I only said that to tick the “controversial title” box, see) as I think that’s going just a little bit too far, but the point I’m trying to make is still valid.

If your readers are typical tech-types, it’s likely they’ll want easily-digestible content, so make sure you break up your content by adding in lots of paragraph breaks and images. I’m guessing here, but I imagine an older, less tech-inclined audience would be much happier reading longer-form content. Work out who your audience is and adapt your content appropriately.

Note how on Copyblogger the copy is broken up into bite-size chunks.

A couple of weeks ago CopyBlogger posted “the 5 most persuasive words in the English language“. A lot of the claims were backed up with real data from real people and real tests and it’s things like this which are, to me at least, hugely important.

If you can start working out what it is that makes people engage with your content, then you can start writing content that’s engaging people because of how you’re writing, not what you’re writing. As you start doing that and thinking consciously about your writing and going back and editing it, you’ll end up with better quality content.

Going back to my original Facebook example, it’s much easier to measure very specific variables when you’ve only got a small amount of content. In a seven hundred word blog post, it’s a little bit harder and as such I’ve not seen too much research on the topic.

So what do you think, folks? If you’ve got thoughts or know of some research, let me know below in the comments; I’d like to discuss this one. Also, you should follow me on Twitter.